Two slaves whipped and one slave is experiencing a ruined orgasm!

Watch how Amalie von Stein is whipping two slaves at once. In the garden of Casa Dolorosa, one of the slaves experiences a ruined orgasm after the final cane training!
Two working slaves are punished for their wrongdoing in the garden of Casa Dolorosa in broad daylight. With floggers and canes, Amalie von Stein educates her subjects who show her their bare asses. One of the two slaves receives a particularly hard whipping at the end. The harder the punches, the harder his cock gets until he gets a ruined orgasm! - English language 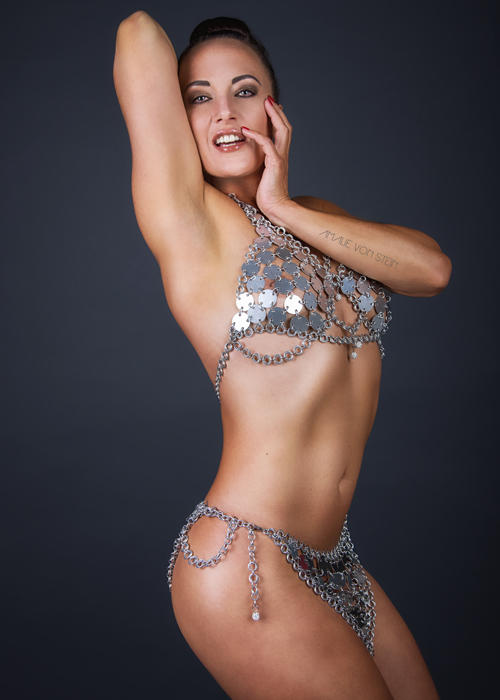 Do you want to enjoy Amalie von Stein’s unique adult clips?
For you to be able to access these and many other multifaceted adult clips, we are legally obliged to check your age. To carry out the age check you need to incur a one-time cost of 0.99 euros.


As a thank you you’ll receive a free clip to download as well as full access to the Adult Clipstore.


To get age verified

Are you already verified?
Then click here to Login.
Posting....